If you haven’t seen Humans of New York, stop working or whatever you’re doing right now and have a look. This blog on tumblr was started by Brandon Stanton in 2010 with the idea of creating a photographic census of New York City, “one street portrait at a time.” Humans of New York (or HONY, as insiders like to say) gives folks around the world glimpses into the inhabitants, spirit and daily life of one of the world’s greatest cities. Thanks to Nasreen, our 14-year-old niece (and tumblr blogger) for sharing this with us….so happy to be sharing NYC with you this week! 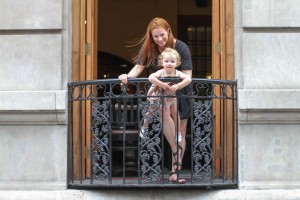 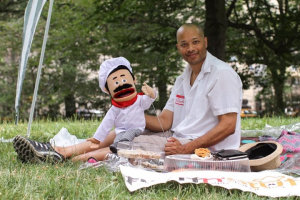 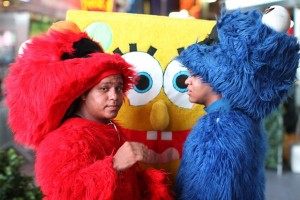 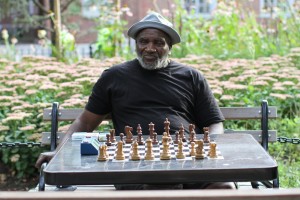 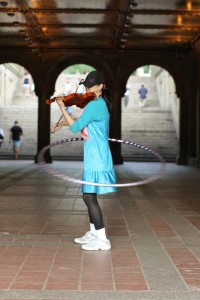