Fire up the tractors! Today, Zynga released Farmville 2: Country Escape. With its adaptation for mobile, the elimination of having to get friends to participate (and hence publicly admitting you even play this silly game), as well as new privacy controls, Farmville might actually have another shot at life. It also looks like a great way to avoid your In Box, kill time in airports, make carpool lines bearable, and find yet another reason to stare at your phone while avoiding human contact whenever necessary. Not that we’re doing any of those things, mind you. It’s just an observation. 😉 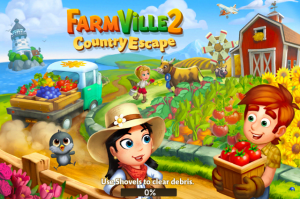 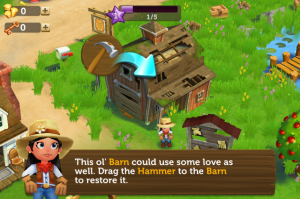 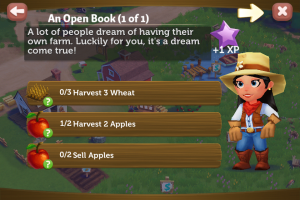 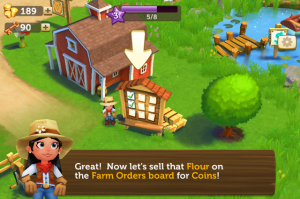 Into the Light
Are you a two-sided southerner?
Stranger Things – Southern Edition
At Heart, A Rural Poet