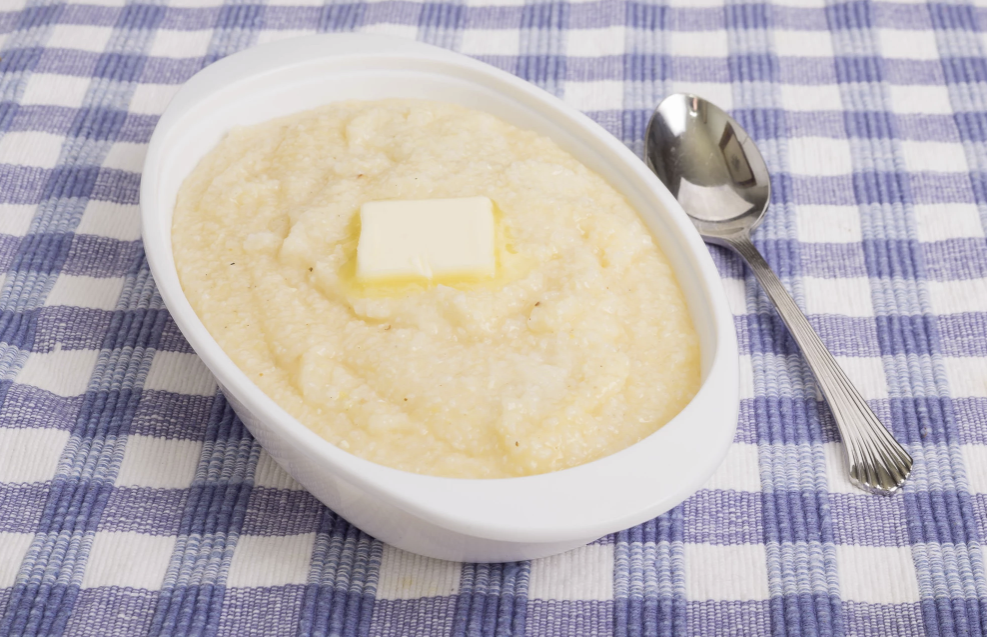 Two-Sided Southern…a place where an affinity for both cheese grits and caviar mean you have great taste.

A long time ago, in the early years of our PR firm, we had the great fortune to help launch a little (Charleston-based) magazine in Atlanta called skirt! And I remember meeting its new young editor, Stephanie Davis, for the first time over lunch in Decatur to talk about the project. An Atlanta native, Stephanie had just returned to the city to start her exciting new gig after working in magazine publishing in New York for several years. She was infectiously happy, smart and down-home true, and we hit it off immediately. Now, fast forwarding many years later, this writer/editor/mom is back in Atlanta again (yes, NYC had called her b 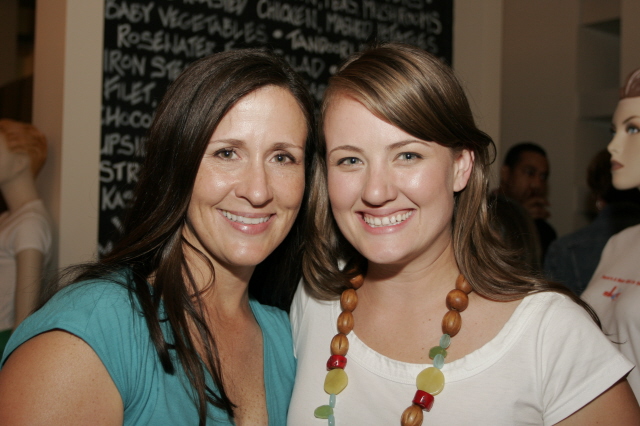 ack for a second round) and she’s just launched a little venture called Two-Sided Southern.

From her first post, we were excited to see someone starting a venture that embraces both small- and big-town cultures…that talks about high- and low-brow things…and spotlights people who don’t necessarily have a hard and fast line between the two. And even better, this gave me a chance to reconnect with Steph to talk about these “two sides” a little bit more.

What inspired you to create Two-Sided Southern?

It had been on my heart for a while. I actually started the site back in April after the pandemic but chickened out on posting anything out into the world, which is unlike me. But I’ve always heard “do the thing that scares you the most.” During quarantine I had time to reflect because life had slowed down so much and I got contemplative about what I started out really loving about being in magazines and a writer. The voice inside said “sharing stories and connecting with people.” I had been missing the personal essay writing I used to do at skirt! magazine back in the day. So I decided what I love to talk about is exciting culture, food, people, style… but also all 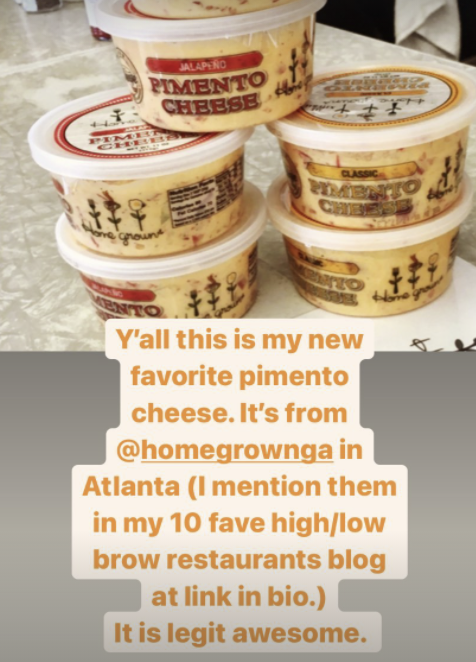 the kind of everyday Southern things I love too… How do you combine luxury experiences with down-home Southern experiences as well?

You grew up in the South, lived and worked in NYC…twice, I believe…and now you’re back in Atlanta. Do you think you’re here to stay? 😊

I plead the fifth! I feel lucky that we got out of Manhattan about 7 months before the pandemic hit, but there are definitely days I miss it. I am hoping when my kids go off to college my husband and I can get a little apartment up there and spend maybe spring and fall going to museums, eating in sidewalk cafes and people watching. Spending summer and winter in Atlanta and the rest of the year in NYC? Now that would definitely be Two-Sided Southern!

I love to pair the high and the low together in my posts. So I just wrote a piece about how every time I go to a fancy restaurant (in this case, it was Lazy Betty in Atlanta) then I make plans to go to a dive bar afterward. I do it all the time. So after Lazy Betty, I had been dying to try Lloyd’s Restaurant and Bar which looks like something out of 1975. Whenever I go to Cooks & Soldiers, I’ll hit up Northside Tavern afterward. Same with New York. We’d go to Manahatta or Augustine in New York and then hit up Stone Street afterward. When I posted it, one reader said “I’m Five Star and Dive Bar!” I love that. It encapsulates Two-Sided Southern completely.

I’m about to post something about how stylish southerners can be and how they can pair a handmade leather purse they found at a country store with a Balmain sweater and not think twice about it. Or a pair of stylish one-of-a-kind cowboy boots at the horse and feed store on their way out to the farm with a pair of Derek Lam pants. There’s no pretense or dressing head-to-toe in labels.

Why do you think Southerners are particularly adept at straddling the fence between two cultures, as it were?

I think many Southerners are more cosmopolitan than we think. Even if they are living on a rural farm, out in the marshes of the coast or have a cabin in the mountains, you’ll find out they are well-traveled and interested in learning more about people. Southerners are inherently friendly and curious so when we go out into the world we want to talk to you and get tips on where to go, what to do, find out what you’re wearing. So while they are comfortable at a fish fry or a low country boil with newspaper for tablecloths, Southerners can also charm a maître d’ at the finest restaurant in town. C’mon, have you ever seen one of those loud Southerners at a fancy restaurant just playing it up for the wait staff and the diners all around them? Making them laugh or smile with all their banter? I love to see it. Especially when you’re in Chicago, LA or New York where they aren’t used to all that charm. Those same people are holding court at a backyard BBQ too.

Where do you hope to see Two-Sided Southern in 5 years, if not sooner?

I truly am doing it for fun with no expectations. Luckily, I’ve had many friends and DMs from strangers reach out and say it resonates with them and that was what I was after. I wanted someone to say “Me too!” or “That’s me!” That is the reward in it for me. The fear of pushing the post button and no one “getting it” was what was stopping me in the beginning. So the more it resonates, the more I’m going to do it. I had one acquaintance reach out and say, “When are you doing something on deviled eggs?” and I knew I was onto something.

Healing Places
soulful tables
The Divinity Within Us
Into the Light