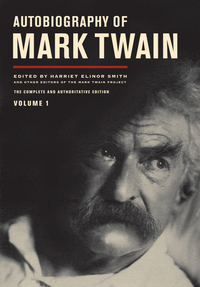 On Watermelons As A Metaphor For Life
“I know how a prize watermelon looks when it is sunning its fat rotundity among pumpkin vines and ‘simblins;’ I know how to tell when its ripe without ‘plugging’ it; I know how inviting it looks when its cooling itself in a tub of water under the bed, waiting; I know how it looks when it lies on the table in the sheltered great floor-space between house and kitchen, and the children gathered for the sacrifice and their mouths watering; I know the crackling sound it makes when the carving knife enters its end, and I can see the split fly along in front of the blade as the knife cleaves its way to the other end; I can see the halves fall apart and display the rich red meat and the black seeds, and the heart standing up, a luxury fit for the elect; I know how a boy looks, behind a yard long slice of that melon, and I know how he feels for I have been there. I know the watermelon which has been honestly come by and I know the taste of the watermelon which has been acquired by art. Both taste good, but the experienced know which tastes best.” (NPR)